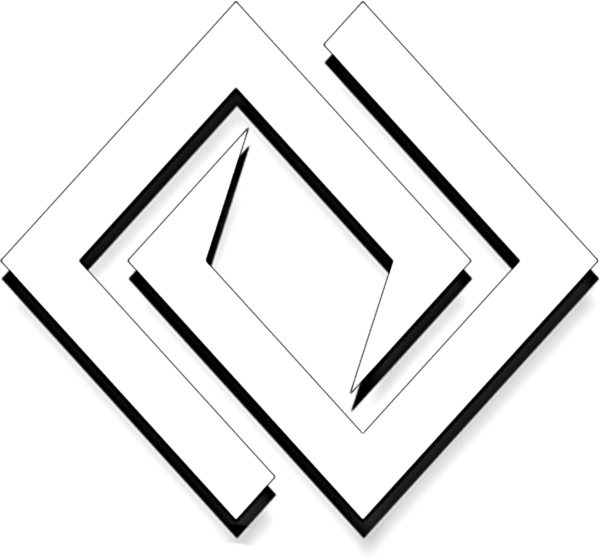 Our products are made on order

In addition, 50% of our profits go to charity. 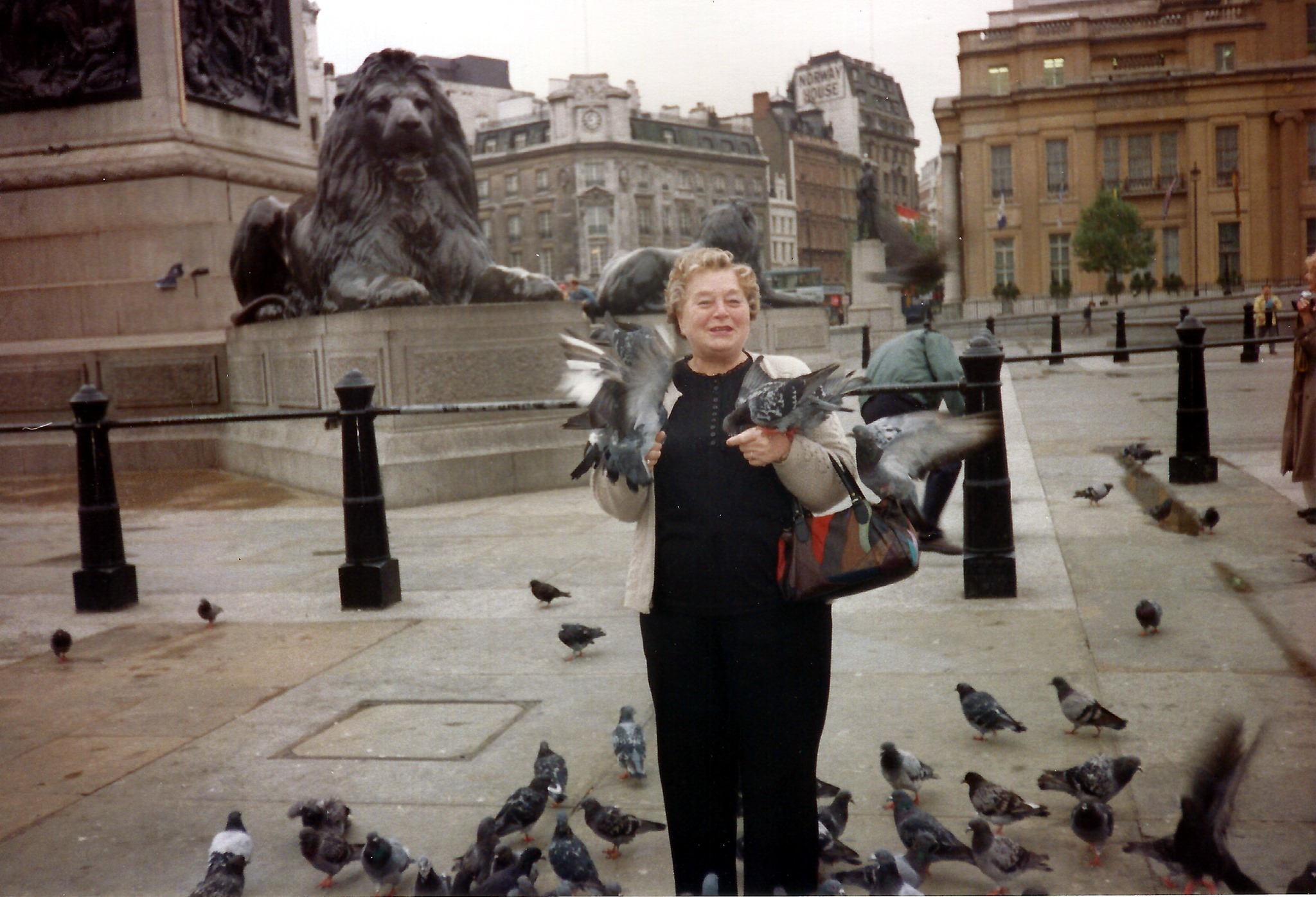 by R. Neall Childs aka (Raven)

There are some memories that stand out more than others. And then there are those precious ones that make such an impact that they touch your heart so deeply; that it echoes in crystal clarity for years after.

It was early in December of 2014; noontime. A normal day as any other, except for the usual, checking with the nurses and doctors about Gram and her care. But, then it was mail time. So I walked down to the mailbox and pulled out a ton of mail. Ugh… As I was walking back, I was rifling through the pile and sorting junk versus real mail. And then I saw a card from Gram. I had to open it right away. Because it was rare to get a card in the mail from her, especially since i saw her almost everyday. So I got my finger under the flap of the envelope and ripped away. As I pulled the card out, I noticed a holiday tree on the front. I was in a bit of shock at this point. As I have never received a holiday card from Gram; my entire life. Opening it though, my eyes started to well up. It said “Hello My Dearest Neall, I hope you have a wonderful Christmas and thank you for all that you do for me. Love Nan”. The welling of the eyes went to streams at this point.

To expand upon the never having received. Gram was a Jehovah Witness. Though, while she didn’t start out that way. She was converted due to a death in the family; her mother (Daisy Walton-Hemming-Buckland ~ born 1883 gave birth to gram at age 44 in 1927), her death affected Gram greatly. But, then one day a knock knock at the door, it was the Jehovah Witnesses, they came in to give her comfort. And the promise of a seeing her mum in the new kingdom made something click. And she converted.

So with her converting, I had never experienced a December holiday or card; nothing growing up. While there was some loose experiences here and there with other family. It was never a whole experience and often less than; but, I will save that story for another time.

Now jumping to December 25 of 2014. I brought Gram to our home for the holiday dinner and family get together with my in-laws. She had a most wonderful time, especially eating all those yummy desserts that she kept saying she had to room for, but, kept getting more. She laughed a lot and shared tales of her adventures. But, alas it was time to return her to the assisted living facility. And on the whole drive back, she was just chatting away about how lucky I was to have such incredible friends. I agreed with her. We arrived at the facility and walked her to her room to get her settled. Not to mention, making sure the nurses knew that the huge container on her dresser was her desserts. Because, Gram would share too much and not have any for herself. I then kissed and hugged and returned home. Happy for once.

As a side, I am not a fan of the “in-laws” phase, as these folks are family; not just something I married into. They are full of love and acceptance in their hearts and that comes out in everything they do. Gram also adored them and would often ask when was the next time we would all be meeting up again.

To round up this, I was blessed in the middle of the chaos of her care with a memory that will be with me to the end of days. That special moment of having a Merry Holiday with Gram; and my one very special holiday card.

Thank You & Miss You Gram (Nan)

Display prices in: USD
I love my tee from Junction 116! Quality item!! Beautiful color !! Fit is perfect!!!
T.H.
They are an amazing company That makes sure you are happy and omg my boots are AMAZING!
T.B.

Fantastic Service Second to None

D.M.
Finally an honest place to do my online shopping. Quality at an affordable price. I can also feel wonderful with my purchases knowing that a good percentage is for a worthy cause. Love it!!!
K.P.

Our products are made especially for you as soon as you place an order, which is why it takes us a bit longer to deliver it to you. Making products on demand instead of in bulk helps reduce overproduction, so thank you for making thoughtful purchasing decisions!